When building or remodeling a home, it’s important to consider the question of moisture. Specifically, how you protect your walls and insulation from moisture damage, which could affect the integrity of the structure and cost you packets of money in repairs and future prevention.

Drylok is an excellent waterproofing agent, so it stands to reason that it would be a good vapor barrier. In this article, we examine the effectiveness of Drylok as a vapor barrier, application, pros and cons, and the best products for use as vapor protection.

Differences Between Waterproofing and Vapor Barriers

The main difference between waterproofing and vapor barriers is the degree to which water can enter through the material. Both are methods to prevent moisture from damaging your walls and home.

Waterproofing may not be necessary for all areas of a basement but instead in specific areas where water is leaking through. Vapor barriers are more likely to be applied or installed throughout a room to provide an efficient barrier. 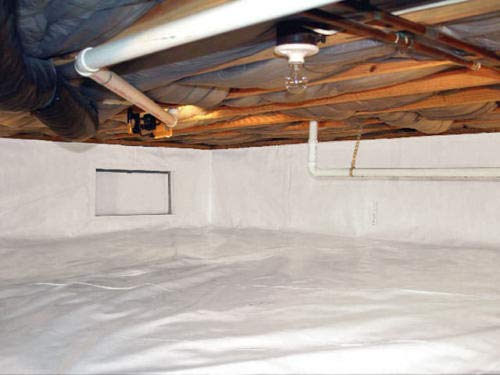 It’s important to remember that while waterproofing materials can be used as vapor barriers, vapor barriers are not all waterproof. Another important thing to note on this topic is that insulation cannot substitute for a vapor barrier in the fight against humidity. You can read why in my article: Will Insulating Basement Reduce Humidity.

Drylok Is an Effective Vapor Barrier

Drylok is a well-known waterproofing agent that can keep water from entering the pores of cement, masonry, and other foundation materials. It is effective for stopping vapor penetration due to its semi-impermeable (<1 perm rated) coating.

Drylok should be applied directly to concrete or masonry walls and floors. During home construction, it can be applied to either the interior or the exterior of the masonry walls in your basement.

Applying Drylok or another vapor barrier to the exterior of the wall is ideal in a warmer climate where humidity is higher outside. Applying Drylok on the internal side makes more sense when humidity is higher inside the house, so in colder, dryer places. A humid climate is just one of many reasons why basements get humid and require vapor barriers and waterproofing.

One potential drawback of using Drylok as a vapor barrier is that it must be applied to specific materials whereas plastic vapor barrier can be placed in variable positions within your home’s walls.

How to Apply Drylok as Vapor Barrier

Drylok is recommended for concrete, stucco, cement, masonry or brick walls, cinder, or porous terra cotta. However, we have some tips for applying Drylok to wood as well.

Make sure your walls and floor are dry or mostly dry before applying the Drylok (it is a fairly similar process for most Drylok products, but you can check out each product’s application instructions on the website.

Prep the surface by cleaning it thoroughly using a wire brush. If there is any white build-up, called efflorescence, caused by salt deposits on the walls, it will need to be treated using either muriatic acid or Drylok Etch following the manufacturers’ instructions. 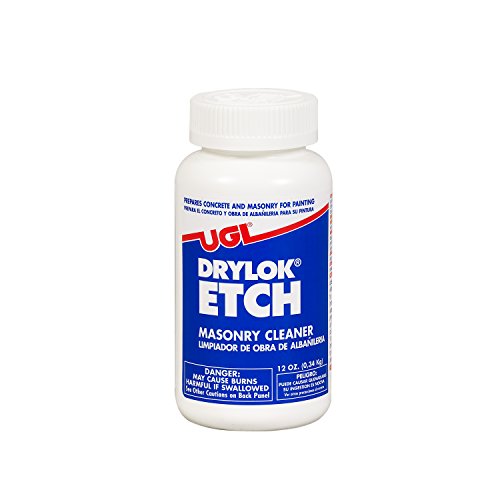 Fill any cracks and holes in the wall’s surface. Make sure to seal the crack between the floor and the walls as well.

Apply Drylok using a roller, a sprayer (only some products can be sprayed on), or a brush. Drylok should be applied until the entire surface of the wall is covered. This should take a minimum of two coats.

Do I Still Need to Drylok the Walls?

If you use Drylok as a vapor barrier behind your masonry walls, you likely still have to apply Drylok to the masonry itself to prevent water absorption.

Drylok on exterior walls prevents moisture from entering from the outside. You will still need to Drylok the internal side of the masonry in order to prevent inside moisture from absorbing into and deteriorating the concrete.

The necessity of this depends on the type of room and the amount of moisture present inside and outside. In colder climates, inside waterproofing is more important because moisture will want to permeate outwards.

Vapor barriers do not have the ability to keep out walls of water and prevent leaking. Traditional vapor barriers are going to have edges where water can seep through since their job is controlling water vapor.

Similarly, if you need to Drylok your masonry, you cannot forgo this and just install a vapor barrier (non-Drylok). 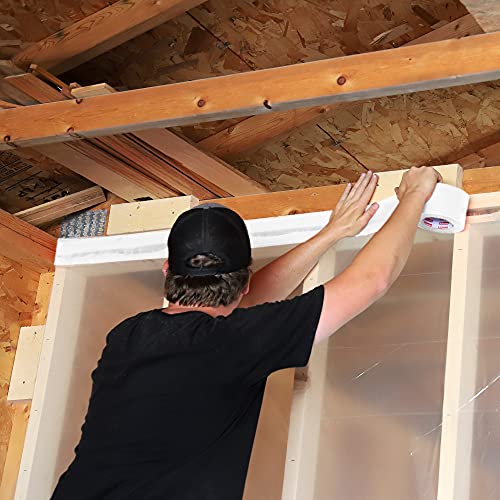 Is Using Drylok as a Vapor Barrier Worth It?

Drylok can be more expensive (even up to 5 times more expensive!) than other vapor barrier options because it provides more protection.

A cheaper vapor barrier option is polyethylene plastic sheathing, such as Norkan Poly Sheeting, which is installed inside a house’s frame between the studs and drywall. 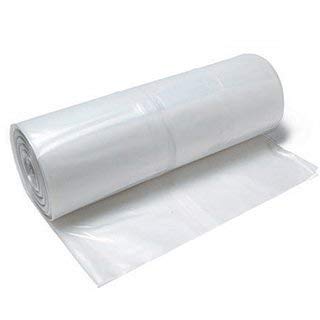 Pros and Cons of Using Drylok as a Vapor Barrier

While both products are effective vapor barriers, they differ in cost, warranty length, and water resistance. An extensive comparison of these products can be found here. 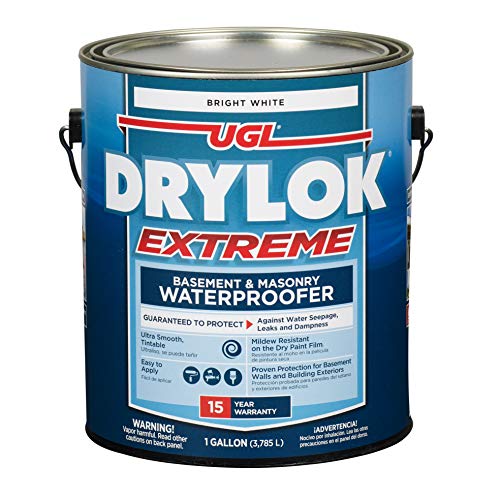 You can see and compare their range of vapor barrier products here. They are not waterproofers, so their protection against leaks and walls of water is much lower, but you will probably find their prices to be more affordable.