Ceiling fans seem to be regaining their popularity, despite some people’s perception that they are outdated and fatal to stylish décor. The low energy usage and year-round applicability make them a great addition to your home, especially when they work with your HVAC system.

Ceiling Fans Only Cool You When You’re in the Room

Ceiling fans cannot generate heat or cold the way an AC unit can. Instead, ceiling fans use the natural dispersion of air according to temperature, and rely on the wind chill factor to cool you.

The wind chill factor essential denotes how the flow of air can move heat away from your body, which results in cooling. When a fan is in summer mode, it spins counterclockwise.

When it comes to winter settings on fans, the fan changes to spin clockwise. This changes how the air moves with the fan so that air is not directed down onto you. Instead, it is now dispersing warm air that has risen to the ceiling and tops of the walls, and then down the sides of the room to help boost the temperature around you.

Since the fans are not capable of creating a significant difference in the temperature, they are only helpful (especially for their primary function: cooling) when you are in the room. Therefore, there is little point to installing a fan in a room that you are seldom in.

Rooms That Ceiling Fans Are Great In

Similar to our circadian rhythms, we have a temperature cycle that changes throughout the day. It is lower during the sleep part of the sleep-wake cycle. This core body temperature is vital for maintaining sleep and allowing you to sleep soundly and feel rested.

This makes your bedroom’s climate important for sleep. When it’s cold, we regulate our temperatures to an optimal level with clothing and covers, but it can be harder to lose heat through the skin when it’s hot.

Having a fan above your bed has several advantages, one being that it will provide the wind chill factor that can help cool you for better sleep. It is especially effective in tandem with AC as this can help direct the cool air onto you to help with thermal regulation for sleep.

It can be argued that it’s dangerous (especially for children) to have a fan above the bed; however, a higher fan where possible, lower beds, and rules about jumping on the bed can remedy this.

There are other pros and cons of sleeping with a fan on, which you should also take into consideration.

Kitchens contain many appliances that generate heat. You’ve probably felt that sweltering oven or stove in the middle of summer.

Installing a ceiling fan in your kitchen can be a great way to keep you cool while cooking. If you live in an area prone to flies and mosquitos, the fan can help keep these pests away from your food and yourself. Fans also aid in the removal of smoke from cooking and kitchen odors.

There may be a problem with a fan in the kitchen for two reasons.

First, if you have a gas hob, it may impact the flame of the hotplates, and it may interfere with convection in general. Although, the fans should be gentle enough not to disturb the environment and placement can definitely control how much airflow reaches these specific areas.

Secondly, it would likely impact the effectiveness of your range hood as both are attempting to affect air. But this can be solved by ensuring one is off while the other is running.

A fan in your office could help keep your technological systems cool, but more importantly, it can aid your productivity. Productivity is influenced by body temperature. As someone who is frequently cold, I can say that sometimes you can’t even think straight because you are so focused on how to get warm.

I’m sure you are familiar with the sentiment, “it’s too hot to do anything.” Unfortunately, heat can impact your ability to concentrate, motivate yourself, and think clearly for problem-solving and planning.

Studies suggest that a temperature range of 69.8 to 71.6 ℉ is best for optimal productivity, in so far as productivity is influenced by body temperature.

Fans are generally designed to operate at a speed that does not affect things in the environment, but your paperwork may be an exception. This may depend on what setting your fan is on and where it is placed in relation to your workstation.

Additionally, the level of disturbance may vary between models, so keep that in mind.

Sitting rooms are ideal for a ceiling fan since you spend so much time there. This room is frequently used for relaxation, winding down, socializing, and family time.

Having a fan in this kind of room can help maintain your comfort levels and allow you some downtime, especially since it will work well in larger rooms. It can also add to the lighting of the room.

In a sitting room, ceiling fans can be quieter than AC units (independent of your HVAC system) and being on the ceiling keeps them out of the way. Your kids can still play in the room with the fan safely out of reach.

The effectiveness of a ceiling fan can be influenced by its clearances. Mainly by how far or close it is to the ceiling and floor. You need to try and achieve optimal clearances to get the most from your fan, but it is not always as simple as you would think with the variations in ceiling height.

Laundry appliances do generate heat, particularly the dryer. Despite disposing of the heated air it uses, a dryer still gives off heat while it runs.

However, as ceiling fans cannot generate cool air, they will only help you feel cooler while in the room because of the wind chill effect. There are other, more effective options available for combating laundry room heat.

A fan may help dry your clothes but only to a certain extent by helping to move the saturated layer of air away from the clothes. In a confined space, your fan will run out of unsaturated air to cycle. Opening a window or creating a cross breeze would accomplish the same function more effectively.

A storeroom is not a place you spend time in; in fact, storerooms are generally only occupied briefly and infrequently.

By designation, a storeroom is where you store (mainly long-term) items to keep them out of your living areas. Unless your storeroom doubles as something like an office, you won’t be in there enough to make a fan useful.

Since ceiling fans are only effective when someone is in the space, you won’t get good use from one in a storeroom if you are trying to help cool yourself or the room.

On the other hand, if you are trying to condition the environment for something you have in storage, you will get better results from dehumidifiers and/or small AC units. 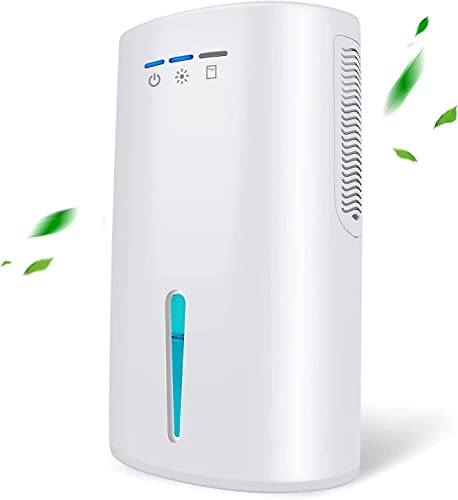 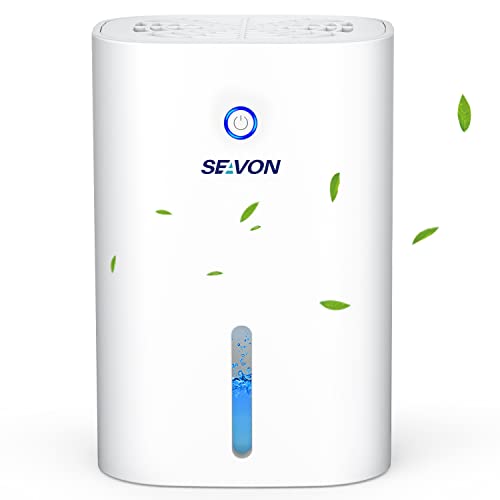 Unless you have a built-in closet like Mia Thermopolis or Carrie Bradshaw, where you can spend hours and hours, these spaces do not need a ceiling fan. Ceiling fans are not generally used to keep you cool in your closet, but there are cases in which they can help protect your clothes.

Air circulation can help remove moisture from your closet and prevent mold or mildew from growing on your clothes by aiding ventilation (ceiling fans themselves do not provide ventilation). This is especially important for those of you who are vintage fashion connoisseurs.

However, a ceiling fan won’t be the most effective fan for this purpose. Instead, a box fan and dehumidifier (or both) would be better.

Unfinished basements and attics are not part of your living areas, so it is pointless to place a fan in these areas. While it may help to move air around the space, you won’t use the space to make it worthwhile.

Unfinished basements and attics are also often left outside the building’s insulation envelope. If you do install a fan in these or any other unconditioned space, you will likely need an outdoor model that can handle the external moisture and climate.

However, unless you have specific circumstances that say otherwise, a fan will serve no purpose in these areas.

A fan in an unfinished space will also provide no help in ventilating your house as it will be separated from your living areas and unable to influence them.

A ceiling fan is not a replacement for a bathroom exhaust fan or reliable natural ventilation. The reason being that a ceiling fan circulates air around a room, while the other two are intended to move moist, hot air out of the bathroom.

If you use a ceiling fan and a dehumidifier, you might get a similar effect to an exhaust fan, but installing the exhaust system will be more effective and more code-compliant!

No one will prevent you from installing a ceiling fan to use when the exhaust fan is off. However, it is important to note that you should not run a ceiling and exhaust fan simultaneously.

Each appliance will interfere with the airflow and function of the other, making both ineffective. The exhaust fan is trying to remove the hot and humid air that rises to the top of the bathroom, while the ceiling fan would be circulating the hot air away from the exhaust.

The exhaust fan would also interfere with the natural separation of air that the ceiling fan uses.