If you are from the USA, you might be wondering whether we spelled restroom wrong. But if you are Canadian, you probably came here to learn some fun facts about this frequently used term.

Let’s uncover the different meanings behind the word washroom and when to use it. We will even look at the most interesting facts about its origin, but first, what is the official definition of a washroom?

Washrooms typically refer to public facilities containing a toilet and a basin (or multiples of both). It is a common term in Canada and is sometimes used in parts of the USA, like Chicago. The term washroom arose in the early 1800s, but the concept extends as far back as the Roman Empire.

Contents show table of contents
What Qualifies as a Washroom?
Origin of the Term “Washroom”
When Did People First Call It a Washroom?
Where Was the Term Coined?
Are Washrooms Public or Private Facilities?
Origin of Washrooms
What Countries Use the Term Washroom?
What Is a Washroom Called in Other Countries?
Sources
Was this helpful?

What Qualifies as a Washroom?

According to Collin’s dictionary, a washroom is a room or a small building that is suitable for and equipped with washing and toilet facilities.

Thus, it has to include at least one toilet or toilet cubicle and one sink or washbasin to allow you to wash your hands after using the toilet. The room doesn’t need to contain a shower, bathtub, or any additional facility to be qualified as a washroom.

It is common practice that washrooms are large rooms situated in public or commercial places such as restaurants, shopping malls, or schools. However, the term can also be occasionally used in context with a home-situated bathroom in some countries, even though this is not considered to be a standard definition.

Origin of the Term “Washroom”

When Did People First Call It a Washroom?

The first use of this term can be dated back to around 1806. It was an era after plumbing system innovations gave birth to first basins. And with these modernizations originated the first public washrooms, which contained toilets and washbasins.

In Europe, people decided to call this new room a lavatory, which is derived from Latin’s “lavatorium” and translates to “place for washing.” 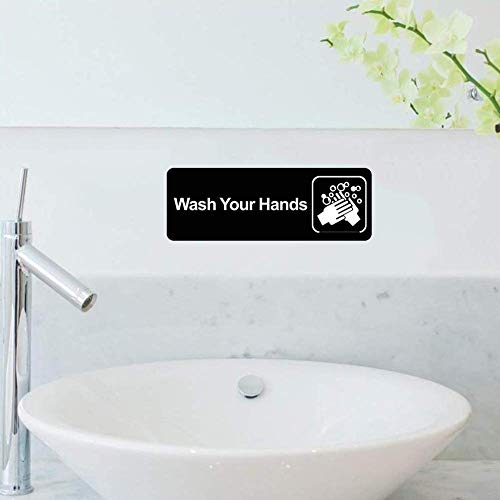 The frequency of washing hands was on the rise, although it wouldn’t reach the real breakthrough amongst regular people as well as amongst doctors and surgeons until the confirmation of the germ theory by Louis Pasteur in 1861.

It is said that in the 19th century, the phrase “I was washing my hands” was frequently used by Americans to politely explain why one disappeared for so long. This allegedly led to the euphemism “washroom” being used to describe the toilet room.

Where Was the Term Coined?

As much as the term lavatory was a favorite in Europe, Americans came up with their own alternatives with nearly identical meanings. The term washroom quickly gained popularity, particularly in bigger cities like Chicago, and it spread all the way to Canada.

Many public washrooms were later slightly changed or added to new locations. They often adjoined with and evolved into restrooms or were eventually renamed comfort stations or powder rooms.

This happened mainly in the early 20th century and during prohibition when women and people from higher class could not be considered proper if they used a room that implied any bowel movement or bladder activity. 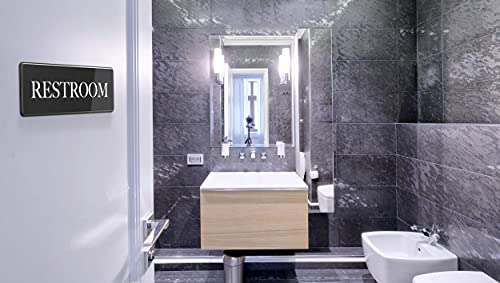 And so all proper people were only allowed to go “freshen up” in one of the classy restrooms or, alternatively for ladies, to “powder their noses” in powder rooms.

However, prohibition wasn’t the first time or the reason behind the use of the term powder room. If you would like to learn some fun facts about it, we have a whole article about the origin and the place of powder rooms in our society.

Even though the term restroom more or less replaced the euphemism washroom in most areas in the United States, perhaps with the exception of the Chicago area (even though the two terms technically refer to different things), it is still frequently used in Canada.

Are Washrooms Public or Private Facilities?

As mentioned before, washrooms started out as and remained a public facility throughout history.

Although you may encounter Canadians that refer to a bathroom in their home as a washroom, it is due to habit. Generally, a washroom is considered to be a public facility according to most of the official definitions.

While the term washroom first came about in the eighteen hundred, its concept was not new back then. People had been using public washrooms since the times of the Roman Empire. They were just called by other names. However, women were not really allowed to use these public washrooms until the 19th century.

While Romans are famous for their public baths and sewer systems, Greeks learned to use collected rainwater and invented the first flushing system.

Public bathrooms or “bathhouses” remained somewhat popular during the Middle Ages. They became quite uncommon during Renaissance and were only reestablished during the Victorian era when they were called “public bathhouses.” Their popularity mostly grew from there as the water tap, flush, and sewer designs were slowly getting improved.

The first public toilets installed in London during the mid-eighteen hundreds were called “Monkey Closets,” and they cost one penny to use.

In America, the majority of public bathrooms originated in saloons and were referred to as “comfort stations.”

What Countries Use the Term Washroom?

The only country where people still use the term washroom on a day-to-day basis is Canada. You can also hear it in the United States, but the word doesn’t necessarily always mean the same thing as it would in Canadian English.

While in Canada and the Chicago area, the term washroom describes solely a room where you can use the toilet and wash your hands afterward, in other places of the United States, a washroom is another name for laundry room. 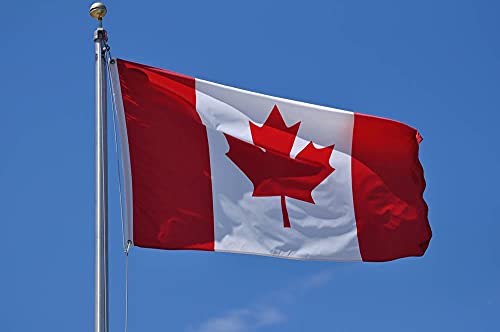 Other English-speaking countries such as Australia, Ireland, or the UK also don’t use the term washroom very often. People there will most likely understand you, but there is a chance they will find it funny or think that you are talking about the utility or laundry room.

What Is a Washroom Called in Other Countries?

In the United Kingdom or Ireland, the most frequent terms for a public room that includes toilets and basins are “toilet” or “loo,” as it is not considered impolite. Optionally it can be referred to as “men’s” and “ladies.”

In someone’s house, you would also use the term “toilet or loo,” so it is important to note toilet is not only a thing but also a whole room. You can also hear people using the term “bathroom,” but this is reserved for rooms in someone’s house that do, in fact, include a bathtub in them.

In the United States, a washroom is most commonly referred to as a “restroom.” In American English, as opposed to British English, a restroom doesn’t describe a place with comfortable seating areas or a room to actually rest in. It is simply a public convenience room that includes toilet and washing facilities. 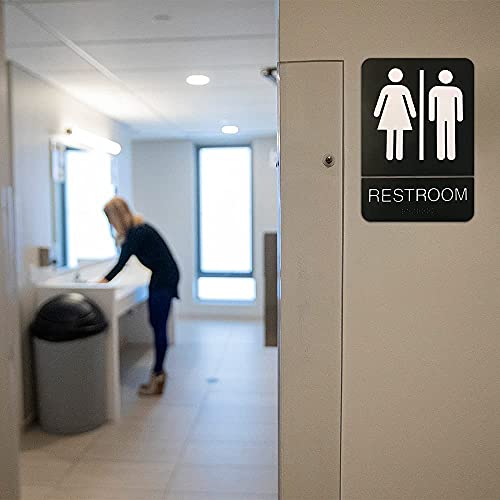 If we are talking about a room in someone’s home, the word “bathroom” is most commonly used, regardless of whether the room spoken of includes a bathtub/shower or just a toilet with a sink.

In Australia, people typically use the word “toilet” whether discussing public or home washrooms. You can also hear the term “dunny.” It is used exclusively by Australians and was derived from the British term “dung house.” It is slang, so if you are in a more formal setting and want to be safe, use the universal term “toilet” or even “Gents or Ladies.”

If you feel confused by all these terms, want to better understand where they came from, and want to know what are the exact differences between them, you can check out this article.